"Japanese Painters of the 21st Century, in the Footsteps of Kuroda Seiki". Exhibition organized as part of "Japonisms", binational celebrations of the 160th anniversary of Franco-Japanese diplomatic and cultural relations.

Between 1860 and 1914, the small village of Grez-sur-Loing was getting increasingly popular with artists from around the world. While active in different Parisian art academies like Julian or Colarossi, artists' colonies would settle one after another on the site of Grez-sur-Loing, Anglo-Saxon (English, Scottish, Irish, Americans, Canadians), Scandinavian (Danes, Norwegians, Swedes) and even Japanese from 1890, as the painter KURODA Seiki who is the forerunner in his country of Western-style painting. Today Grez-sur-Loing is better known in Japan and since the inauguration of the street KURODA Seiki in October 2001, a cultural rapprochement has been initiated that continues to this day. The municipality and the cultural associations of Grez-sur-Loing participate greatly.

Also, as part of the 160th anniversary of Franco-Japanese diplomatic and cultural relations, the municipality of Grez-sur-Loing organizes this exhibition under the patronage of the Ministry of Culture and the Embassy of Japan, to honor the Japanese painters who since 2001 have donated a work to our City Hall and highlight our special relationship with the city of Kagoshima. Around this exhibition the town will propose a catalog (French - Japanese) that will immortalize this moment of friendship, but also guided tours and conferences (see the program) 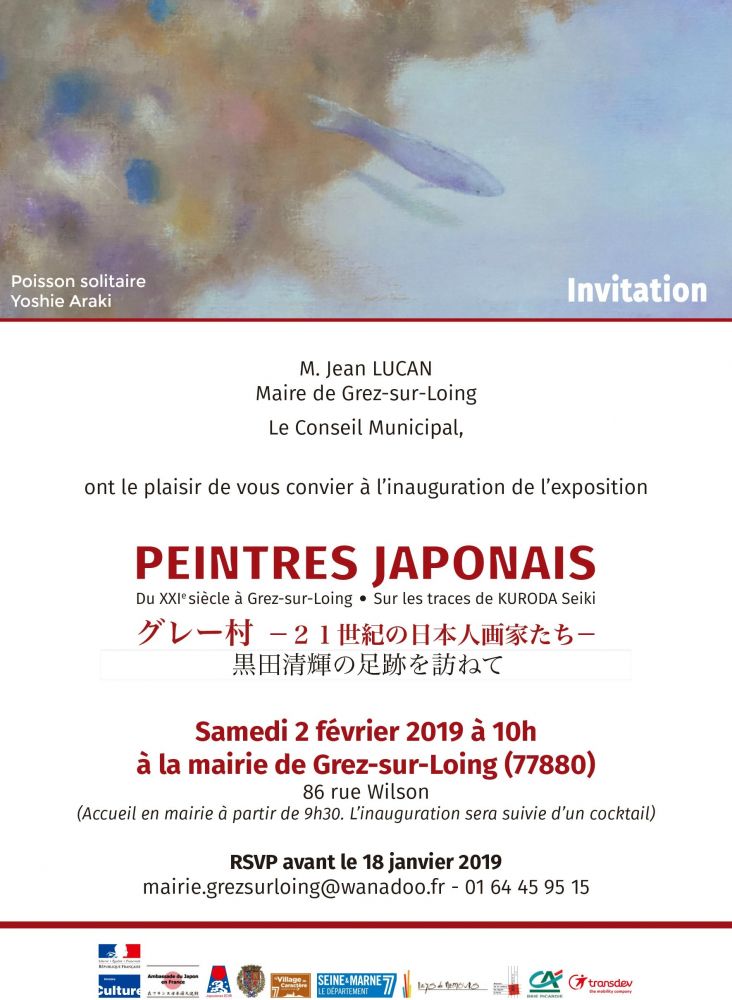 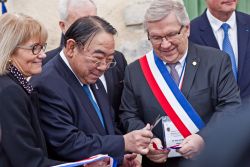 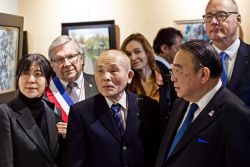 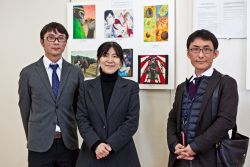 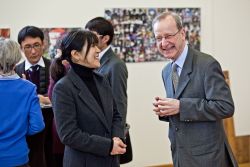 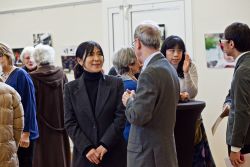 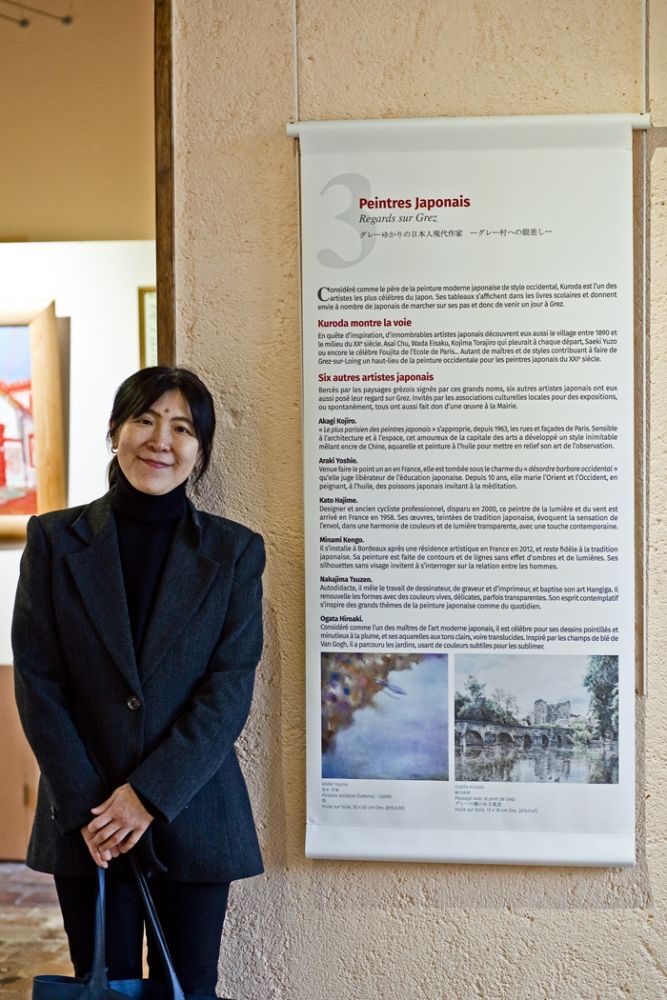 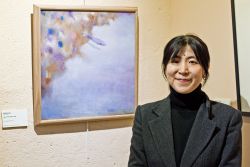 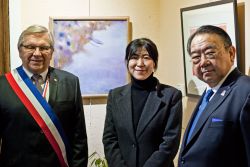 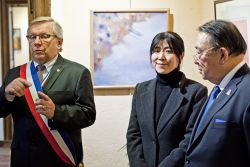 Gallery Metanoia offers a selection of contemporary art in a multicultural perspective.